Here we are for a new episode of my personal "top 3 new VSTS features" series. Let's talk about September.

You can now pause execution during deployment to an environment. Including a Manual Intervention task enables you to pause a deployment, perform manual steps, and then resume further automated steps. You can also reject the deployment and prevent further steps from executing after a manual intervention.

You should note that a manual intervention task splits the overall execution into three phases.

We can now import a Git repository from GitHub, BitBucket, GitLab, or other locations, into Visual Studio Team Services. You can import into either a new or an existing empty repository.

To import into a new repository, from the repository selector drop-down, click Import repository. 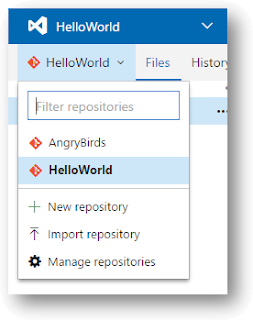 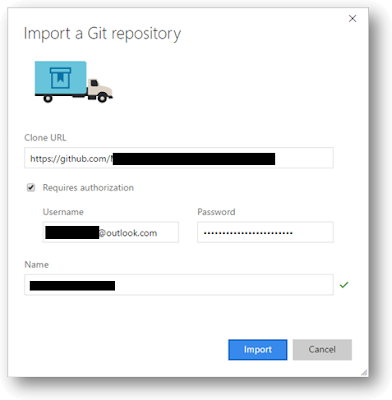 Instead, to import into an existing empty repository, on the Files page, click the Import repository button and provide the clone URL. You will need to provide credentials if the source repository is private and requires authentication. 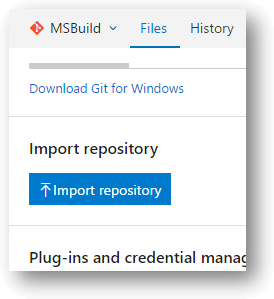 They've implemented a new design for the Queued builds page that shows a longer list of queued and running builds, and in a more intuitive fashion. Looks good... 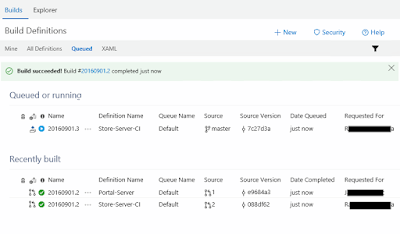